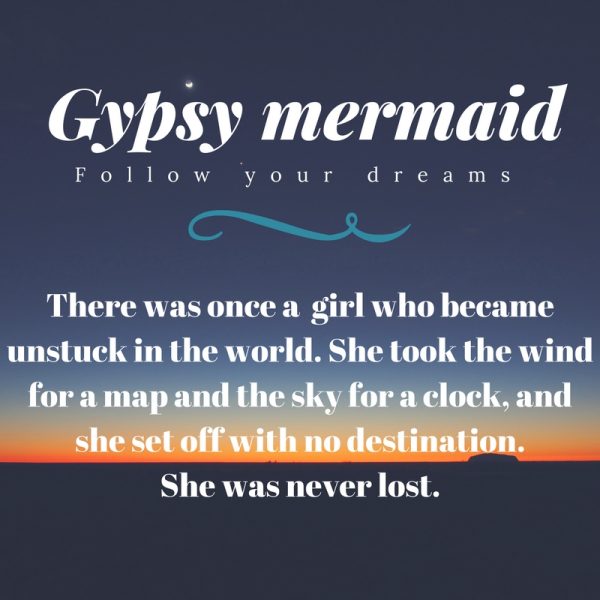 “It must be hard being a landlocked surfer,” is probably one of the most popular sentences – and misbeliefs – that we German surfers are confronted with. Yes, most of us feel like a fish – or a mermaid – out of water. That much is true. Thanks for the painful reminder. However, I must ask: Why is it that most people think that there is no ocean in Germany… ever heard of the Baltic and North Seas, folks? We do have beautiful beaches, like in St. Peter-Ording. And there are over 20 islands including the popular holiday destinations Sylt, Rügen, Norderney and Usedom.

Those Germans who were not born by the sea

However, like myself, most Germans do not count to this 1% of lucky locals who can enjoy coastal living at their doorstep… Admittedly, many of the visitors of Sylt for example belong to the top earners of German society. In fact, many of the holiday homes belong to millionaires. However, the poor buggers spend the largest part of their lives working on the mainland to be able to afford it. Thus, their fancy weekend houses are unoccupied for 90% of the year. What a waste. Anyway, the ‘real’ authentic island homes belong to the few hardboiled true local families. They are not millionaires, but have established their lifestyle over generations. Most likely, they will be forever rooted there, just like a wind-battered, 300-year old, awe-inspiring oak.

Among the young Sylt-locals is my friend Benni, who works as a lifeguard in Sylt over the summer, rescuing clueless swimmers and shoving canopied beach chairs through the sand for tourists. For the remaining six months of the year, he spends his days DJ-ing and surfing balmy Indian Ocean waters in Indonesia. Not bad, ay? If you want to find out more about people like him, have a look in the category Dream Makers.

My story as a landlocked Cologne surfer girl

As you can tell, though, I am not one of the ‘lucky locals.’ I grew up in the landlocked city of Cologne. The city is world-famous for its Gothic dome and plenty of award-winning breweries, and it does have a mighty mass of water running through its midst… but there is NO OCEAN within sight. Which did however not deter us from inventing the awesome ‘No Shore Surfclub Cologne’! And there are plenty of other fun projects, events and gatherings of the growing surfer community in Cologne. We are unstoppable, ha! There is a growing number of surf shops – my favourite one being Frittboards in the district of Ehrenfeld – and surf-related clothing apparels. We have a surf film festival every year, showcasing new international films and award-winning documentaries. In addition, there are regular paddle races on the Fühlinger See (lake) and other fitness events all over the city. All in all you could land in a worse surf-city than Cologne. 😉

The decision to move overseas

Nevertheless, I could never get enough time by the sea while I was going to school (and later studying at home). So, I decided to go on a Work & Travel adventure in Australia for a gap year, after I finished my A-Levels/ Senior High School. I bought a huge backpack and a surfboard and set out on an odyssey around the entire Australian continent. It actually turned out to take me a second year –  I returned to study at the University of Melbourne on exchange – to see the entire country, including its red desert heart, Alice Springs. I was planning to move to Australia, my second home, after graduating from University. However, the Universe had something else in store for me… I came to Bali on a surf holiday on recommendation of my friends in Australia- and fell in love, truly, madly and deeply. A few months later, I moved here and here I am, three years later and even more in love than before. 🙂 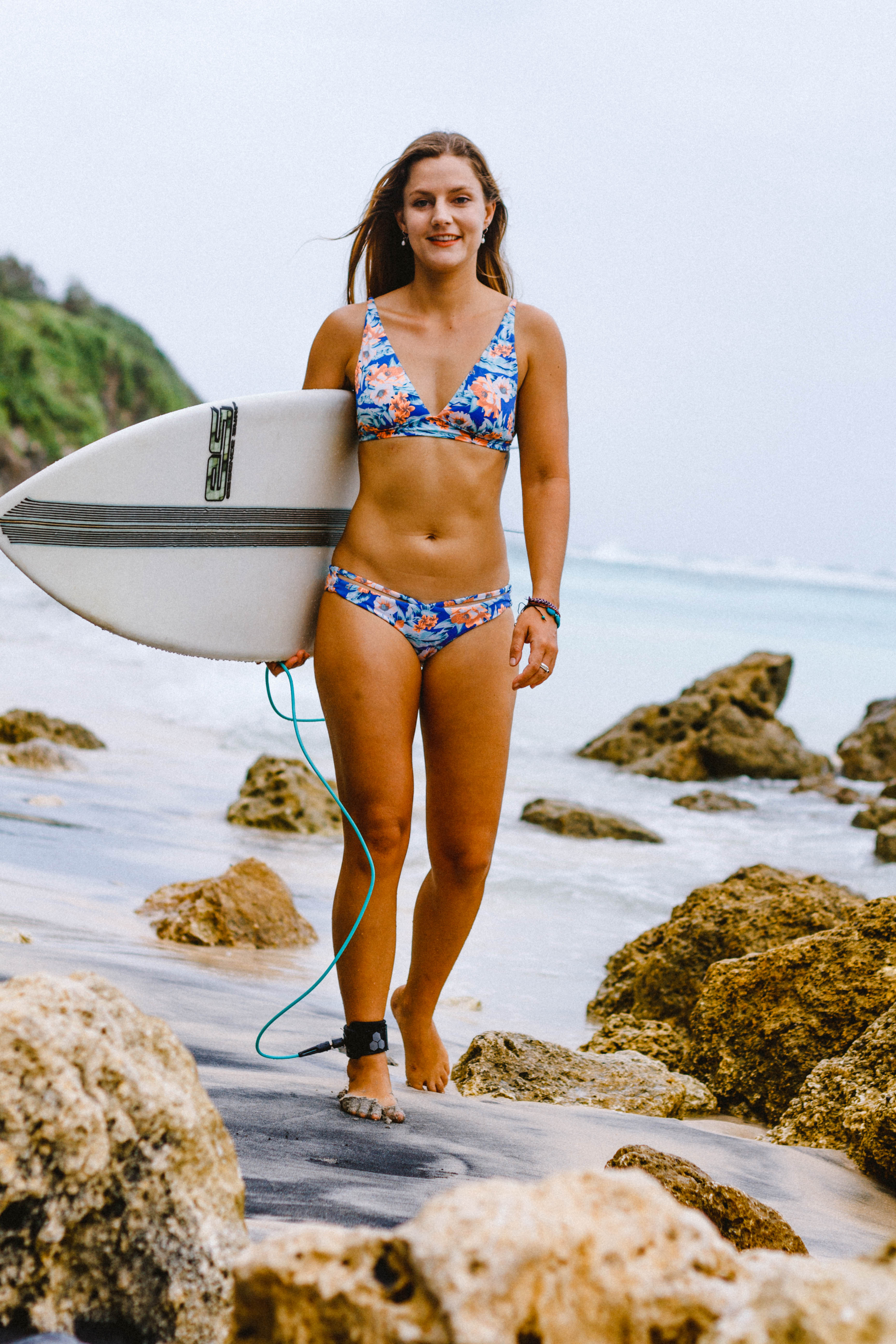 My name is Inga, I am a German surfer girl, ASI surf instructor, traveller and freelance writer living my dream in Indonesia.
Come join me on my mermaid journey and learn how you can transform your life!

You will find:
- Everything you need to know about living & surfing in and around Bali
- How to live a healthy lifestyle (including recipes and How-To-Guides)
- Lovely clothes and accessories from a Bohemian mermaid's treasure chest
- Interviews & Stories from successful surf entrepreneurs
- Inspiration from surf media, surf artists and literature

BUY MY BOOK ABOUT FREELANCING 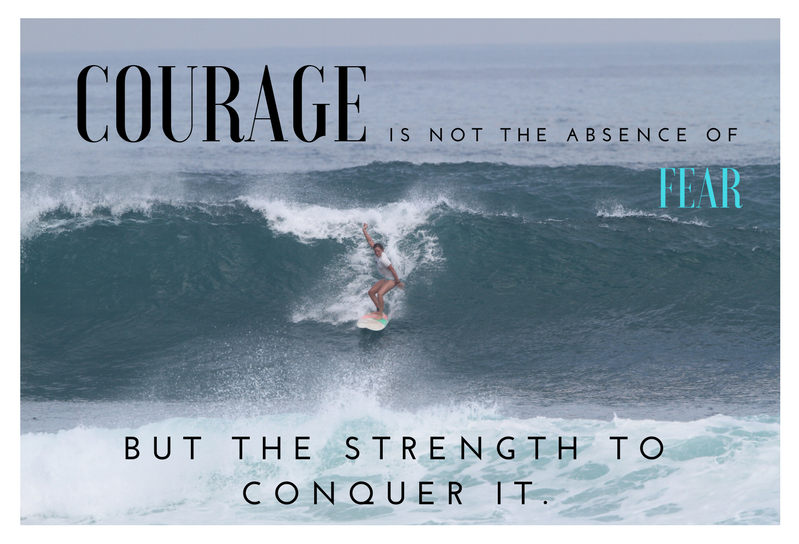 Let’s be honest with ourselves: Every surfer is afraid sometimes. It’s the naked truth. And it is absolutely not something to be ashamed of. What matters is not that you… Weiterlesen 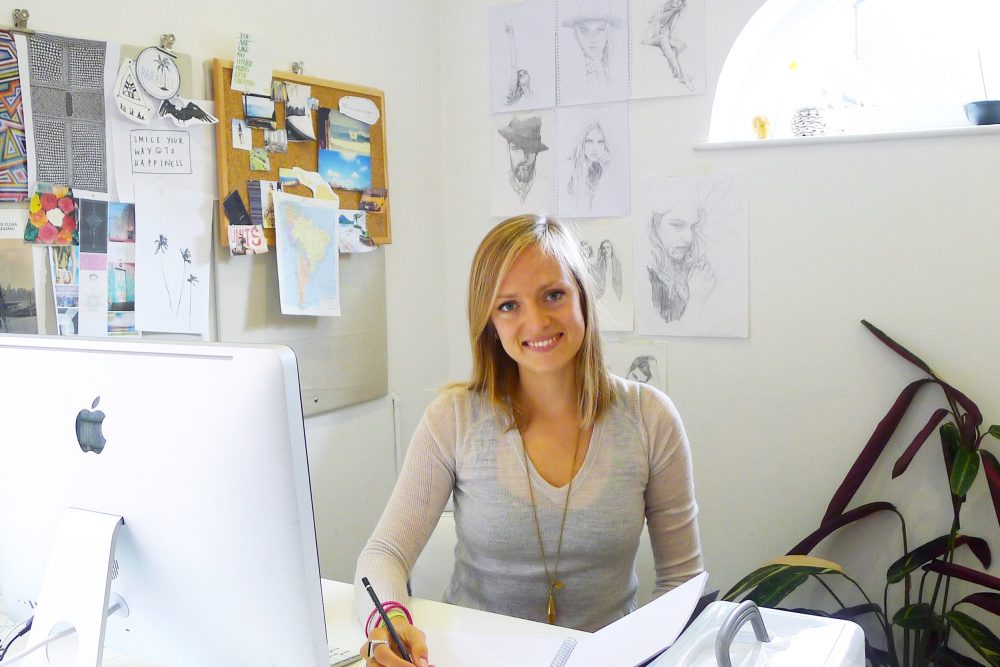 „My soul is inspired when I am fully absorbed in something which consumes my whole being, like Surfing, art, music, dance and yoga. It’s something unexplainable, a form of meditation,… Weiterlesen 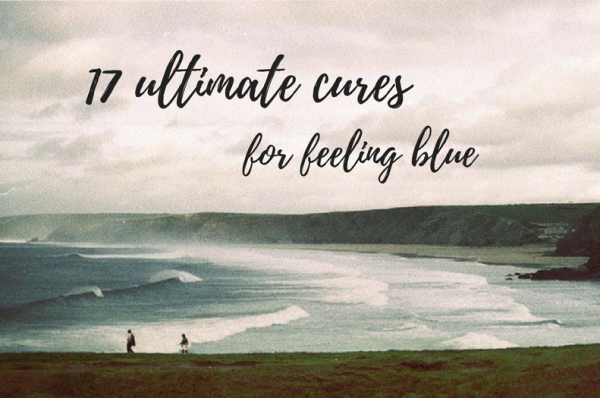 The naked truth is: The sun doesn’t always shine in paradise. When you are travelling by yourself or emigrated to a country far away from home, there are always days… Weiterlesen